The abundance of about half of the stable nuclei heavier than iron via the rapid neutron capture process or r-process is intimately related to the competition between neutron capture and beta-decay rates, which ultimately depends on the binding energy of neutron-rich nuclei.

The well-known Bethe-Weizsäcker semi-empirical mass formula describes the binding energy of ground states, with the symmetry energy parameter converging between 23-27 MeV for heavy nuclei. In this work we find an unexpected enhancement of the symmetry energy at higher temperatures from the available data of giant dipole resonances built on excited states. These are likely the temperatures where seed elements are created during the cooling down of the ejecta following neutron-star mergers or collapsars. The symmetry energy remains constant for a wide range of temperatures and may keep this large magnitude when neutron capture starts occurring (and elements heavier than iron are created) at slightly lower temperatures.

This results in a substantial close in of the neutron dripline – where nuclei become unbound – which elucidates the long-sought universality of elemental abundances through the r-process; as inferred from the similar abundances found in extremely metal-poor stars and our Sun. More work is clearly needed, but our conclusion is supported by data, theory and astronomical findings. 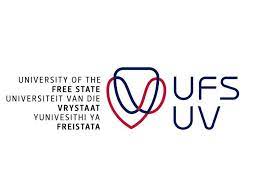 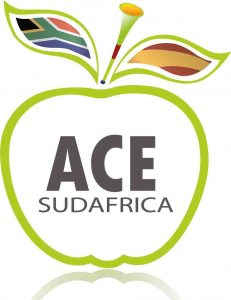 He has broadly explored the nuclear chart using a wide variety of nuclear techniques and theoretical calculations, and discovered new types of collective excitations and shell phenomena in nuclei. Nico is leading research proposals at different laboratories and observatories around the world, including MANDELAb, iThemba LABS, SALT, MLL, TRIUMF and CERN, and has secured research funds worth > R50M.

He is the leading Investigator and spokesperson of the GAMKA spectrometer, chair of the Tastes of Nuclear Physics, Referee of physics and mathematics journals, and Honorary Visiting Professor at the University of York. Nico has graduated 20 MSc and PhD students with research projects generally approved by international committees. His students have travelled the world to gain hands-on experience, presented at international conferences, run their own experiments in world-class facilities such as TRIUMF and CERN and led publications in top international journals such as Physics Letters B and Nature Communications. For more info please go to http://nuclear.uwc.ac.za/